Following the sun to whirling dervishes

In memory of Rumi

… Perched somewhere between dance, prayer, meditation and trance, we watched the sun sinking below the horizon as the starlings started their whirling, spinning and pulsating sunset ballet.

Like a whirling dervish ceremony, the large flocks of birds with their rhythmic flapping of wings, rising and falling in unison, were reaching towards the heavens as if seeking absolution, floating in an almost spiritual trance between two worlds, both deeply personal and intense but also as a transcendent whole.

On a Sunday, in the greyness of winter, Serafina and I had gone in search of murmurations but the starlings had moved their nests. Deep in mud and only after dark did we manage to find their new nesting sites, hearing their low murmuring sounds as they settled for the night in the reeds.

So with the promise of sunshine, we eagerly travelled back to the RSPB Otmoor Nature Reserve, where Serafina immediately took to the skies to show us the beautiful fractal shapes of the flooded marshes. She has come to accept my obsession with the beautiful mathematics of biology; of the scale-free, emergent properties of flocks and brains, and now takes great joy in providing new puzzles to solve.

But today, our golden vespers were all about the mysticism of Persian-born Jalaluddin Rumi, who started the whirling dervish ceremonies in the 13th century as a form of meditation. The Sufi Muslim mystic and poet told his followers:

“There are many roads which lead to God. I have chosen the one of dance and music”.

Rumi would fast and meditate and then start whirling in order to reach a state of unparalleled enlightenment. This dance became known as ‘sema’ and quickly spread throughout the Ottoman Empire. By the 15th century the rules were established for the ritual, which persist until this day.

Perhaps Rumi took inspiration for his dances from flocks of birds like starlings and swifts? On warm summer evenings, swifts will suddenly rise higher and higher into the sky. Their vesper flights take them up 10km to the top of the convective boundary layer, which is a hazy part of the atmosphere with blossoming thermals of hot air. Here, truly perched between heaven and earth, the swifts are exposed to the flow of large-scale weather systems, perhaps helping them to determine the upcoming weather.

Back in the dusk of the wet, low-lying marshland of Otmoor, we too were whirling and swirling as one body of pulsating being. As darkness fell and the birds settled for the night, I started hearing a magical song from another time, sung by thousands of voices and led by the incomparable Freddie Mercury. 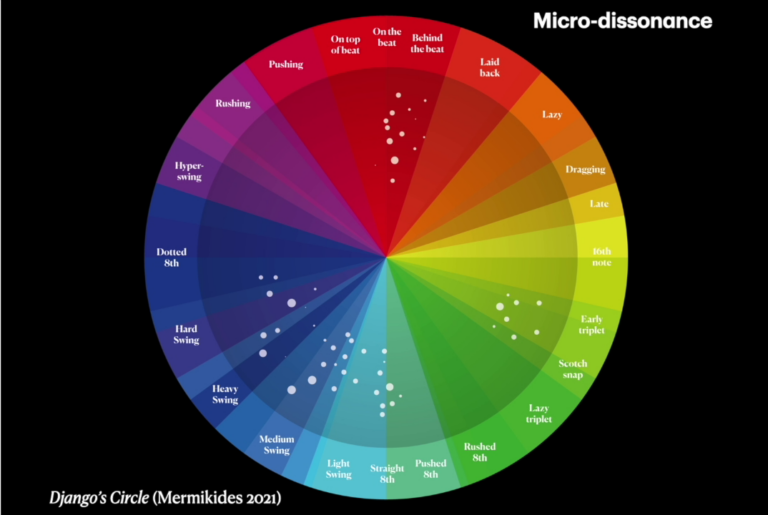 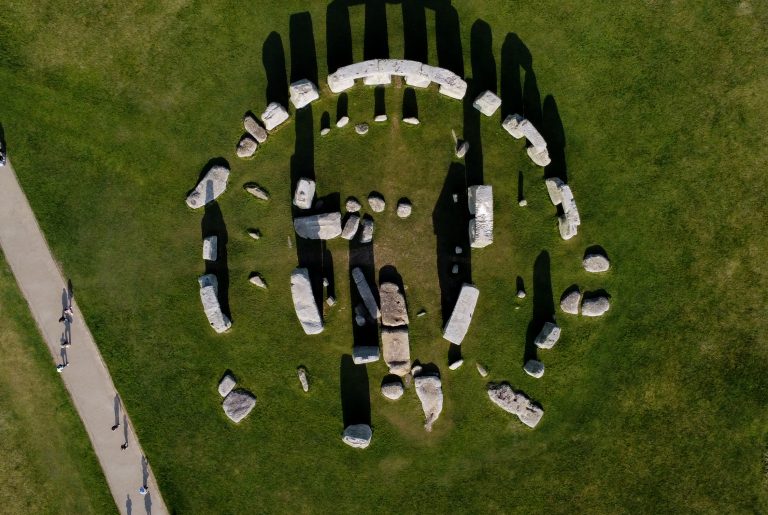 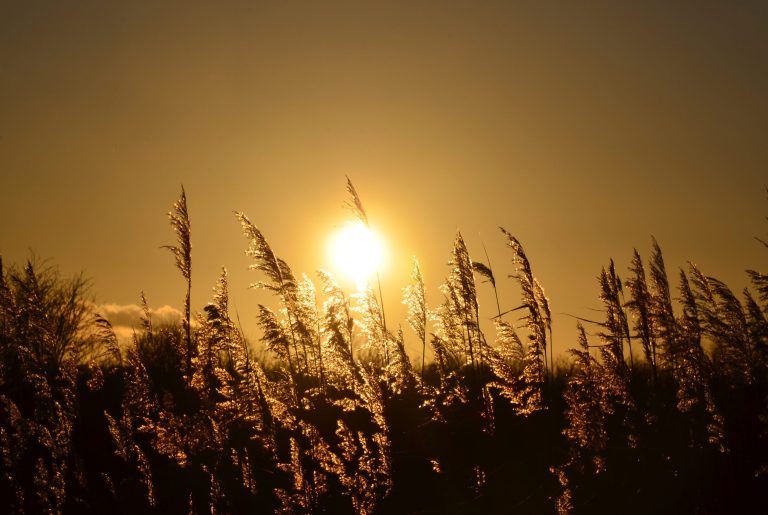 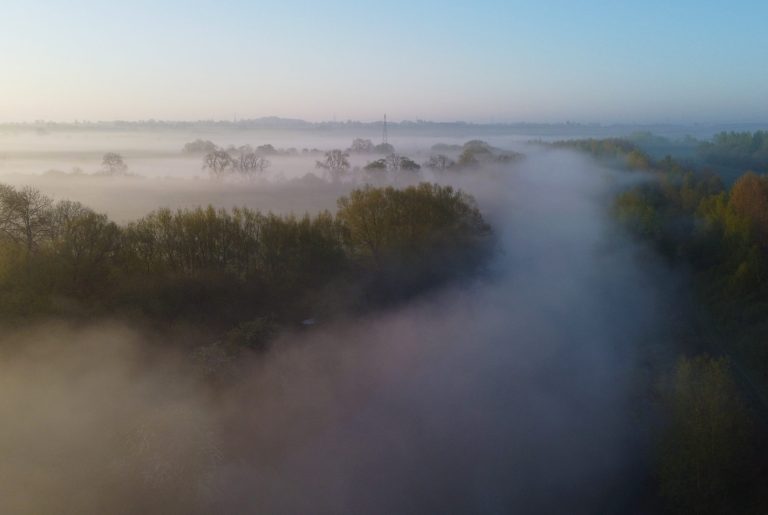 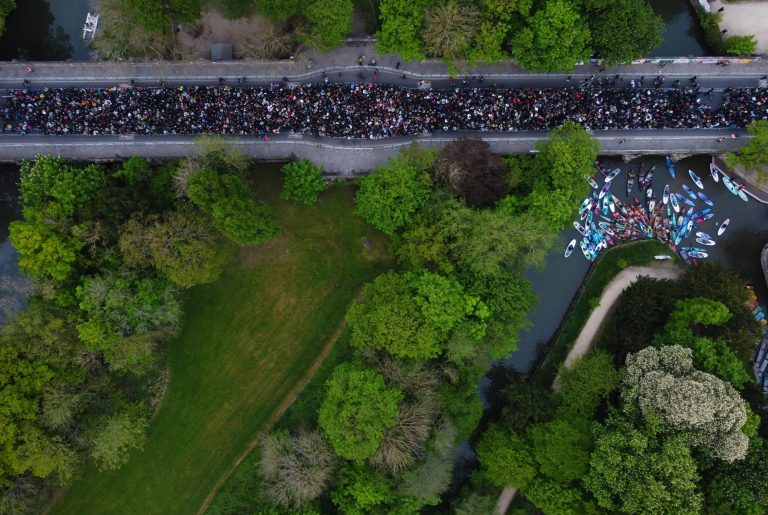 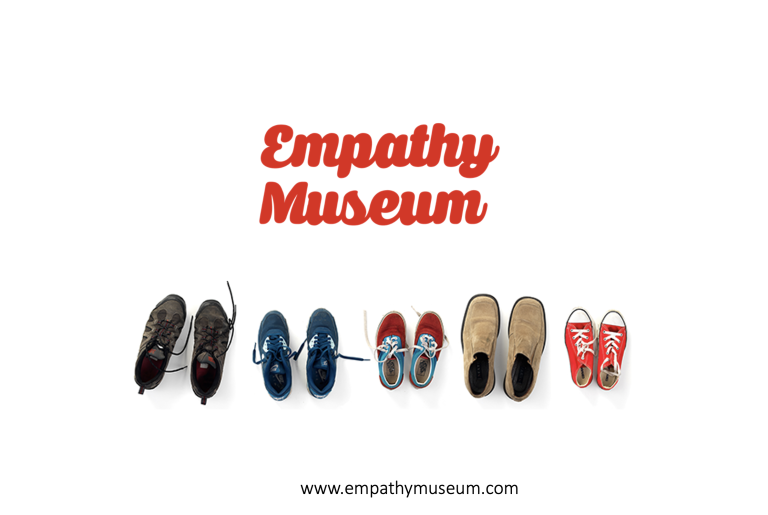 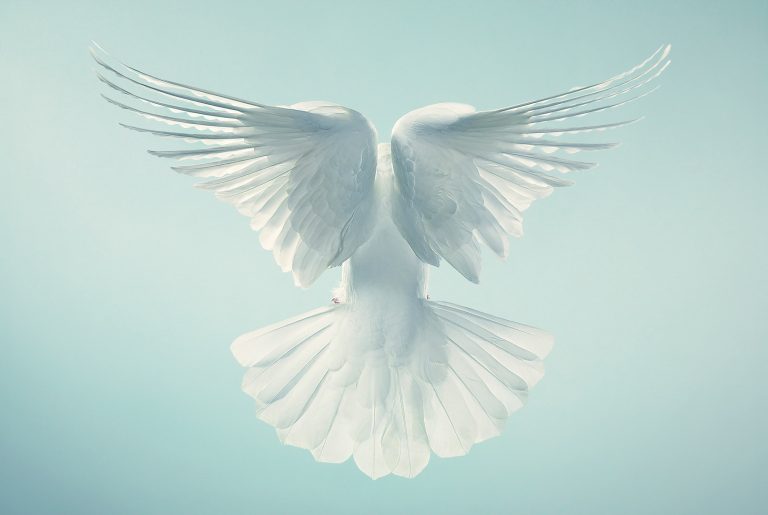 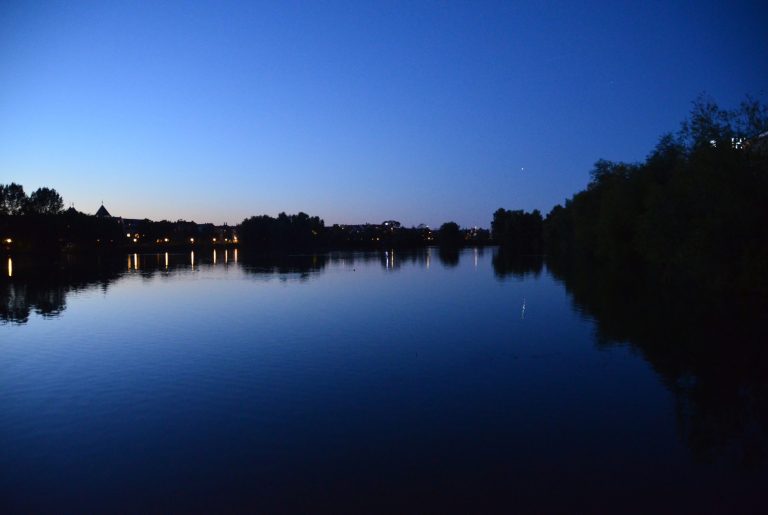 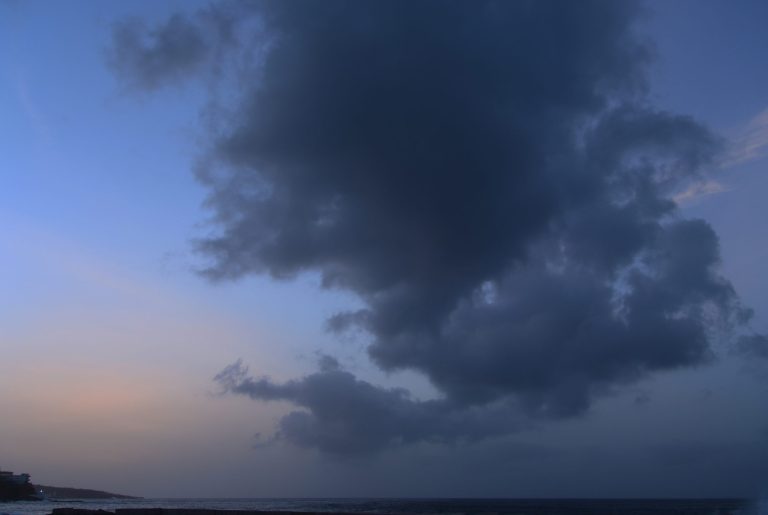 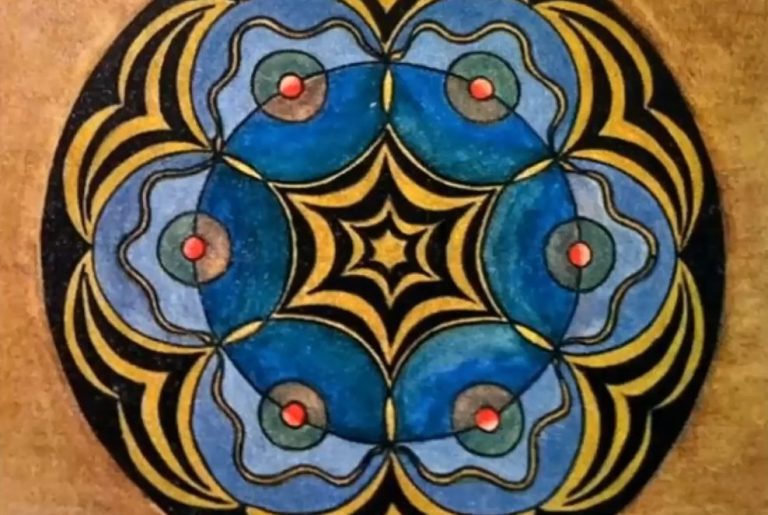 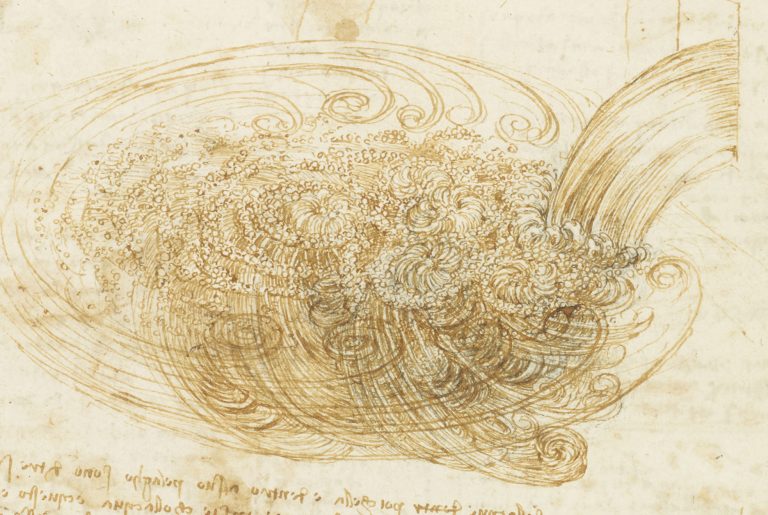 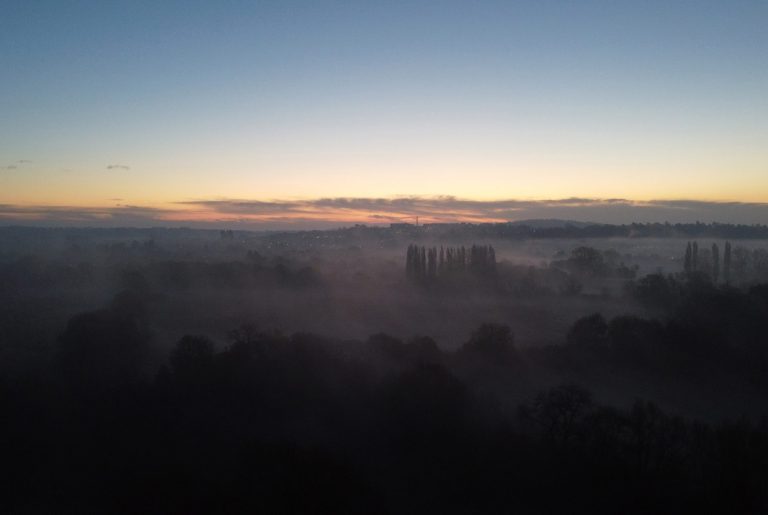